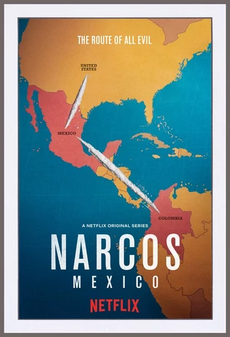 Witness the birth of Mexico's drug war in Narcos: Mexico, a Netflix original series that serves as a companion of the series Narcos.

Set in the 1980s, the series chronicles the true story of the Guadalajara cartel's ascent, with Félix Gallardo (Diego Luna) making efforts to unite drug traffickers and establish himself as the head of an empire. DEA agent Kiki Camarena (Michael Peña), who is relocating from the United States to Mexico, takes on the assignment to start gathering intelligence on Félix and the cartel.

The first season of Narcos: Mexico became available on November 16, 2018, with a total of ten episodes. The second season was released on February 13, 2020. 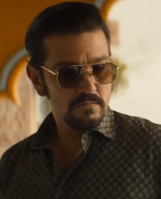 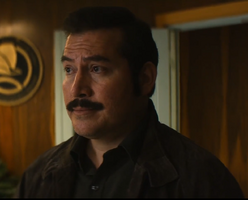 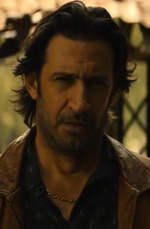 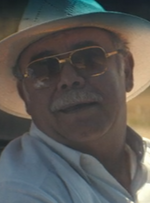 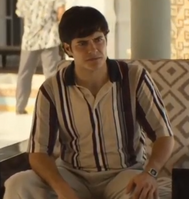 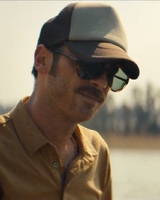 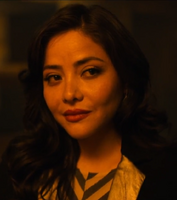 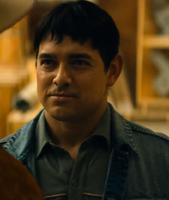 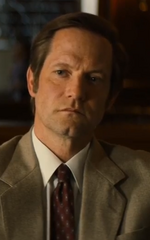 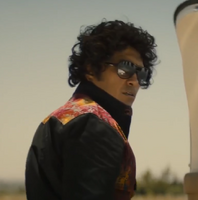 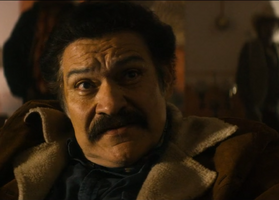 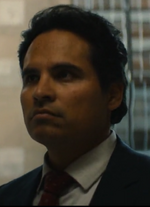 Retrieved from "https://narcos-mexico.fandom.com/wiki/Narcos_Mexico_Wiki?oldid=1480"
Community content is available under CC-BY-SA unless otherwise noted.